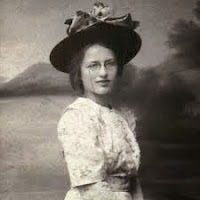 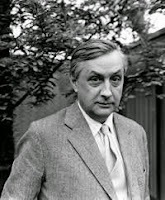 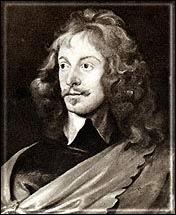 Sir John Suckling (1609—1642) is a poet, playwright, ambassador, parliamentarian, and military man. When his father died in 1626, he inherited extensive estates. He was very popular at court, and is credited with having invented the game of cribbage. In 1630 he was knighted.
His prose work Account of Religion by Reason appeared in 1637. His play Aglaura in 1638 was performed twice for Charles I—the same year The Goblins was published, which is said to have been influenced by Shakespeare's The Tempest.
In 1640 he was involved in a plot to restore to the king control over parliament. He was forced to flee to Paris, where he died. It is believed he was murdered, although rumour of his death being a suicide was also circulated.


Under this heap of stones interred lies
No holocaust, but stoned sacrifice
Burnt not by altar-coals, but by the fire
Of Jewish ire,
Whose softest words in their hard hearts alone
Congealed to stone,
Not piercing them recoiled in him again,
Who being slain
As not forgetful, whence they once did come,

Now being stones he found them in a tomb.

Jenny Robertson is a Scottish writer who I first discovered through her 1989 anthology of Christian poetry, A Touch of Flame (Lion Publishing). She has written many books which fit in intertwining ways into her areas of interest: Children's books, adult novels, poetry, books about eastern European peoples (particularly victims of totalitarianism), the Holocaust, Christianity, and mental health. She and her husband have lived in England, St. Petersburg, Warsaw, and Scotland.

Her poetry books include Beyond The Border, Loss And Language (both from Chapman) Ghetto (Lion Publishing) and Clarissa, or Arrested Development. George Mackay Brown has written, “Jenny Robertson’s verse has its beginnings in a deep well of compassion; and drawn up into sun and wind, each word falls bright and singing upon the stones of our world.”