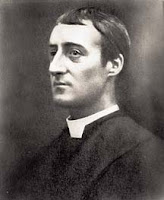 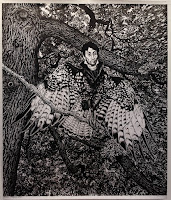 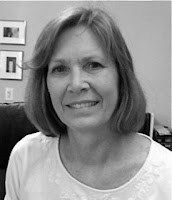 Charles Péguy (1873—1914) is a French poet and philosopher. He championed socialism and nationalism, and lived much of his life in an uneasy relationship with the Catholic Church. A priest at the end of Graham Greene's novel Brighton Rock, speaking of a Frenchman who never took the sacraments but is considered by some to be a saint—is a reference to Péguy.

"Truth's pedagogue" is what Geoffrey Hill calls Péguy in his long poem "The Mystery of the Charity of Charles Péguy" (1983).

Péguy ran a bookstore, and in 1900 began publishing the influential journal Cahiers de la Quinzaine. He volunteered for military service in World War I, and was one of its earliest casualties, as the Battle of the Marne was about to commence. Interestingly, he had written:

The following selection is from the collection God Speaks which was translated by Julian Green.

from Innocence And Experience

That is what I do with that experience of yours.