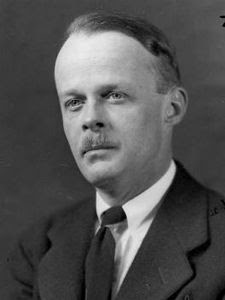 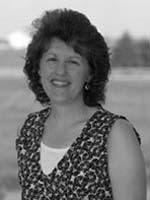 Emily Dickinson (1830—1886) is known for her spiritual struggles which eventually isolated her from the citizens of Amherst, Massachusetts. Perhaps her biggest obstacle was the expectation, at her local Congregational church, that she should agree with them on doctrine. She couldn’t even agree with herself! Often she wrestled in doubt over something she’d once stated boldly, or declared as truth what she’d previously questioned. It seems she distrusted the attempt to nail truth down in direct words — more of a 21st century attitude than one of the 19th.

For years she had attended church regularly, had written enthusiastically about many sermons, and had travelled to hear some of the influential preachers of her day. Eventually, however, she was keeping more and more to herself. Her father asked their pastor, Rev. Jonathan Jenkins, to visit and assess her spiritual health. He declared it, “Sound”.

Tell All The Truth

Tell all the truth but tell it slant,
Success in circuit lies,
Too bright for our infirm delight
The truth's superb surprise;

As lightning to the children eased
With explanation kind,
The truth must dazzle gradually
Or every man be blind.

Given in Marriage unto Thee

Other Betrothal shall dissolve—
Wedlock of Will, decay—
Only the Keeper of this Ring
Conquer Mortality— 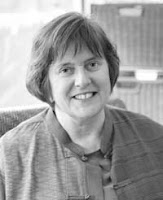