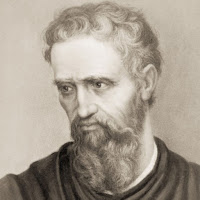 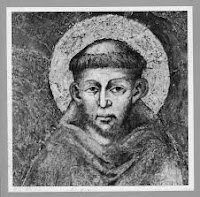 Email ThisBlogThis!Share to TwitterShare to FacebookShare to Pinterest
Labels: Francis of Assisi 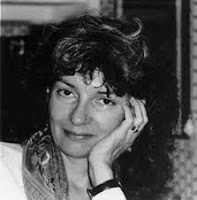 Paul Quenon is a Trappist monk who has primarily lived at Gethsemani Abbey in Kentucky since 1958. At age 17 he was drawn to investigate Gethsemani, having read Thomas Merton's autobiography, and then as a novice, he served under the direction of Merton. Quenon is a photographer and a poet. Several of his earlier books, such as Terrors of Paradise, were published by Black Moss Press (Windsor, Ontario). His new collection, Unquiet Vigil: New and Selected Poems appeared from Paraclete Press in 2014.

As my friend, Kentucky poet, David Harrity (who has visited Brother Paul at Gethsemani) has said: "Paul recites and sings poetry seven times a day by profession—namely the ancient psalms of the Bible, in choir with several dozen other monks. This sets the bar pretty high for a boy from West Virginia who came to pray and work and read all about God in a monastery, which makes a natural breeding ground for poets."

—solemn as chant,
one sweep of fabric
from head to foot.
Cowls hanging
on a row of pegs—
tall disembodied spirits
holding shadows
deep in the folds
waiting for light,
for light to shift
waiting for a bell
for the reach of my hand
to spread out the slow
wings, release the
shadows and envelope my
prayer-hungry body
with light.