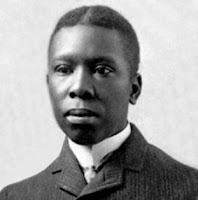 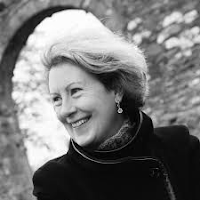 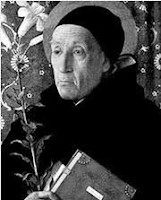 Mark Jarman has now published eleven books of poetry, the most recent of which is Heronry (2017, Sarabande Books). It is his first since his retrospective collection, Bone Fires: New and Selected Poems (2011). Jarman has written extensively about poetry — particularly expressing his support for both narrative poetry, and poems written in traditional forms. His new collection of essays about poetry, called Dailiness, is forthcoming in 2020 from Paul Dry Books.

William Thompson calls Mark Jarman “the leading Chrsitian poet in the United States,” in The Literary Encyclopedia (2006) and says, “even [Jarman’s] most explicitly Christian poems are marked by a consistently surprising temperament that Jarman himself describes as heterodox,” and that in recent years, his “poems have focused intensely on matters of belief and disbelief, and on the mysteries of love and suffering.”

Jarman served as Elector for the American Poets’ Corner at the Cathedral of St. John the Divine in New York City from 2009 to 2012. He received the Balcones Poetry Prize in 2013.

The following poem first appeared in Tiferet Journal, and is from Heronry.

-----Always the same message out of Matthew.
The water Jesus walks on is life’s turbulence.
-----He calms our trouble and lifts us up again.

To walk on water? That’s what’s puzzling –
-----that feat of anti-matter, defeat of physics,
those beautiful unshod feet of cosmic truth

-----for whom the whole performance is child’s play.
And unless one becomes as a little child
-----the kingdom’s inaccessible by any route.

That water, then, its broken surface tension,
-----collision of fracturing waves, apparent chaos,
its fractals turning infinite and weaving

-----the netted skin between worlds, that web
of light and gravity which underpins our faith –
-----water, a substance, stormy or pacific,

we know a myriad ways to get across it.
-----But simply walking on it? Literally?
How far do you think you’d go before you fell

-----through that convergence between time and space?
The water Jesus walked on wasn’t water
-----only. It was the storm that made it rock.