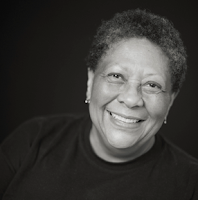 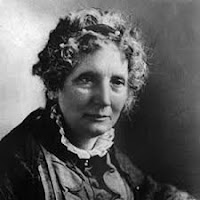 John Henry Newman (1801—1890) is an English churchman and scholar who began his career in the Anglican Church, but then converted to Catholicism in 1845. Prior to this he was a significant figure in the Oxford Movement. He founded The Catholic University of Ireland, which has since become University College Dublin. In 1879 he became a cardinal.

He was beautified by Pope Benedict XVI in 2010. The version of Newman that is portrayed by the Pope, however, seems quite different from the one that history has recorded. Newman had lost his position with the Catholic magazine, The Rambler, for writing articles critical of the papacy; now he is being held up as one opposed to dissent.

I was not ever thus, nor prayed that Thou
Shouldst lead me on;
I loved to choose and see my path; but now
Lead Thou me on!
I loved the garish day, and, spite of fears,
Pride ruled my will. Remember not past years!

So long Thy power hath blest me, sure it still
Will lead me on.
O'er moor and fen, o'er crag and torrent, till
The night is gone,
And with the morn those angel faces smile,
Which I have loved long since, and lost awhile! 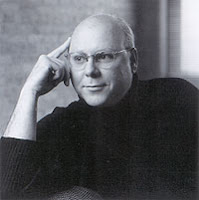