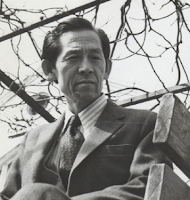 Kim Hyunseung (1913―1975) is a Korean poet ― also known by the pen name Da Hyoung ― who was both influential as a poet and mentor. He was born in Pyongyang, North Korea, but moved with his family to Gwanju in South Korea during early childhood. He made his literary debut in 1934 with a poem in the Dong-A Ilbo newspaper.

He founded the literary journal, New Literature in 1951, and taught creative writing at Chosun University in the 1950s. He was a faithful Christian all his life.

A 40th anniversary memorial service was held in 2015 at Soongsil University featuring readings of Kim’s work and a musical setting of several of his poems.

The following was translated by Cho Young-Shil.

In Autumn
let me pray . . .
Fill me with the humble mother tongue
bestowed on me at the fall of the leaves in time

In Autumn
let me love . . .
Embrace one only—
Plow this fertile
hour for the most beautiful fruit—

In Autumn
let me be solitary . . .
My soul,
like a raven who’s come through the sinuous waters
and the valley of lilies
to alight on a sapless bough 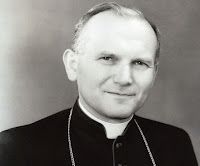 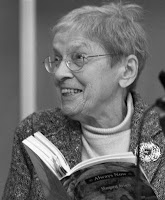 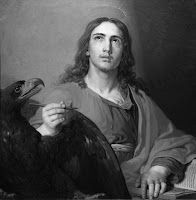