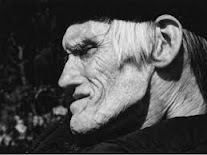 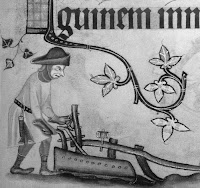 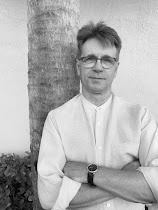 Afua Kuma (1900―1987) is an oral language poet of Ghana. Her parents were farmers of the Akan people. She grew up a Presbyterian, and worked as a farmer and midwife in her hometown of Obu-Kwahu, Ghana, where she was active within her church community. By the time she was seventy she was worshipping in a Pentecostal church, where ― although she was illiterate ― she was encouraged to participate in services by praying aloud.

Those in the congregation were astounded by the poetic skill and theological insight she used in corporate worship, which led to her being asked to participate in various events for Akan Christians.

One interesting aspect of her work is that she took the amoma poetic form ― traditionally used to praise chiefs by Akan male court poets ― and brought it into the church, bringing praise to Jesus as expressed by a female poet.

The following English translation is by Father Jon Kirby and published in the book, Jesus of the Deep Forest: Prayers and Praises of Afua Kuma (Asempa Publishers, 1981).

Chief Who Listens To The Poor

Chief who listens to the poor, humble King,
your words are precious jewels.
We don’t buy them, we don’t beg for them;
you give them to us freely!
Giver of good gifts, we are waiting for you,
And the sick are waiting for medicine.
O Jesus, you have swallowed death
and every kind of disease,
And have made us whole again.